“I want you to know there are 3 reasons I am here today in support of your noble efforts to preserve the sanctity of marriage. The first is that as a political scientist, I don’t like hearing the use of wedge issues, sideshow issues that run away with the circus.

My second reason for supporting you is I firmly believe with Dr. Martin Luther King and the founding fathers of this nation, that our country ought to be a place where nobody is denied access to five things: income, education, healthcare, housing or shelter from the elements, and justice.

Number third reason for joining this movement is the institution of marriage between a man and a woman is acknowledged by the majority of people on this planet. Billions of people across this world believe that marriage as an institution is God’s schoolroom for teaching us to preserve, protect and defend one another . . . My goal this afternoon is to get you to hang each of these truths on the clothesline of your mind.

When the scientists and historians look back at this era they will be amused at what the enemies of marriage have attempted.

Let me say this to our gay brothers and sisters: Marriage is civil society’s schoolroom for teaching people how to care for protect and defend one another beyond race, sexual preference. I need you and you need me. We’re all a part of God’s body. I love you. I need you. We need one another. . . .

We have a right to access to income, education, healthcare, housing, and justice. But you do not have a right to be used by the greedy powers that be who want the sideshows to run away with the circus. They are exploiting you and using the gay marriage issue for their power. We have got to stop them from diverting with wedge issues.

Children of every race, creed and color need a mother and father who care for them, and who teach them how to care for, love and protect one another. . .

“If my people, called by my name, will humble themselves and pray and seek my face, and turn from their wicked ways,” the world will be much better. Because we did our thing on August the 15th back in 2010. And we are going to win. What I said to you today is true. It’s not true because I said it; I said it because it’s true.” 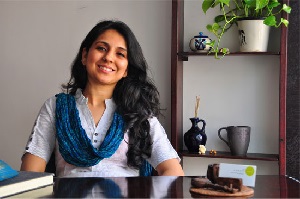 Welcome to Marriage Tour 2010. I created this website back in 2010 when I was planning my own marriage. Through this blog, I want to share some of my personal experiences and useful marriage tips. 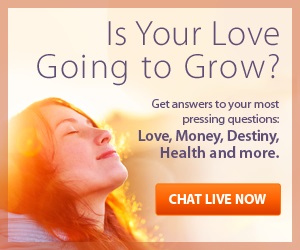 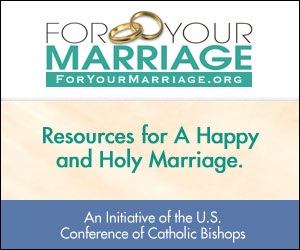 Article Feed from the Web

1 - 15 Ways to Put More Romance In Your Marriage.
2 - Guide to Buying a Two Carat Diamond Ring for an Anniversary Gift.
3 - 20 Must Read Blogs For Married People
4 - How Do You Determine the Health of Your Marriage?

If you have any questions, feel free to email me at: susan@marriagetour2010.com